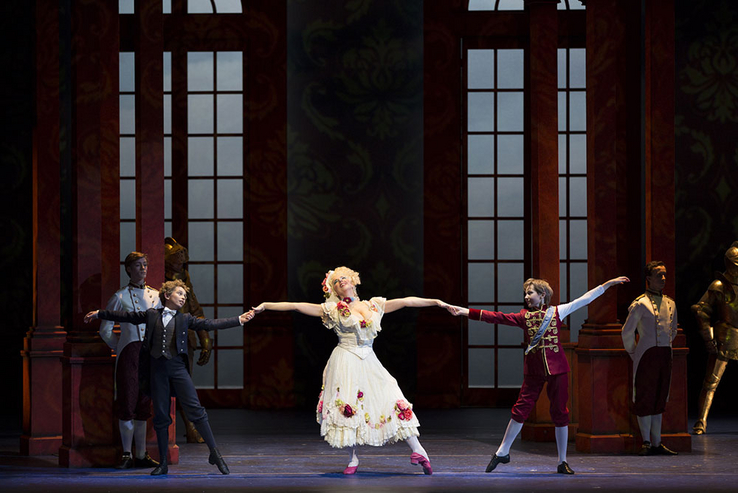 In recent months, pupils and students of the National Ballet Academy have taken part in two productions by Dutch National Ballet: La Dame aux Camélias and Giselle. This month, some of the youngest pupils of the academy can be seen in the company’s festive December production Cinderella, for which choreographer Christopher Wheeldon received a Benois de la Danse (known as the ‘Oscar of dance’) in 2013. The children will be dancing the roles of the young Cinderella, the young Prince and the Prince’s friend.

Giselle
Directly after the performances of La Dame aux Camélias, Dutch National Ballet went on an intensive tour of the Netherlands with Giselle, in the highly acclaimed version by Rachel Beaujean and Ricardo Bustamante. Fourteen girls from NBA7, Bachelor 1 and Bachelor 2 danced in the production as peasant girls, members of the hunting party, and second-act wilis. Four boys from Bachelor 2 and 3 were also members of the hunting party. 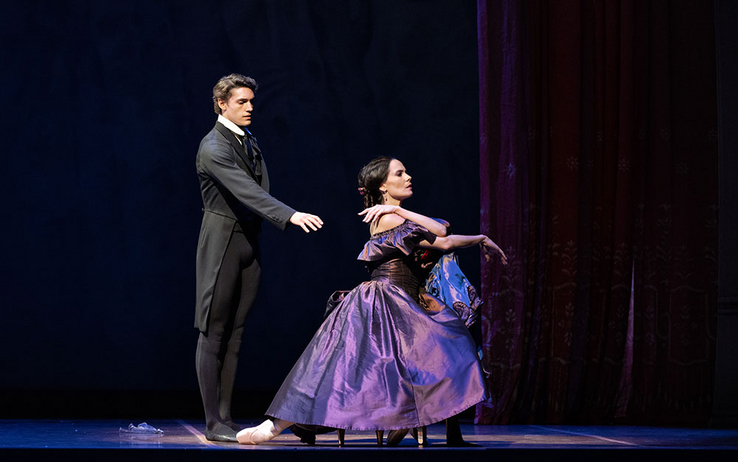