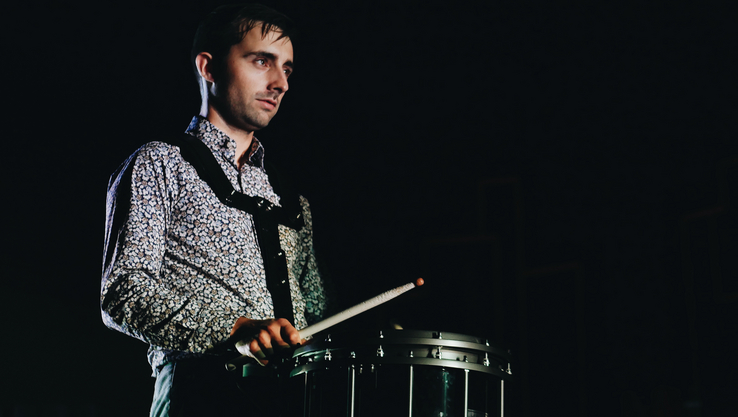 Dominique Vleeshouwers is a Conservatorium van Amsterdam alumnus; he graduated from the bachelor’s degree programme in 2013 and the master’s degree programme in 2015. His final exam concert ‘Kindsoldaat’ was awarded the Graduation Prize 2013 of Amsterdam University of the Arts. In 2014 he won first prize, the press prize and the audience prize at the international Tromp competition for percussion. 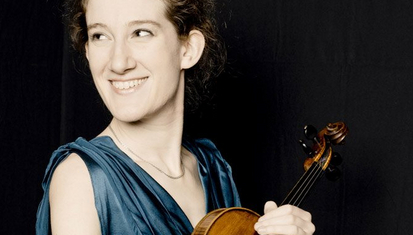 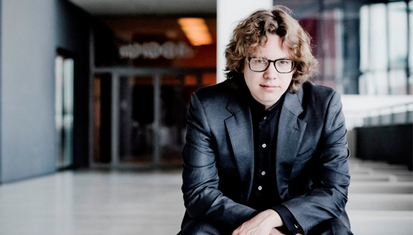 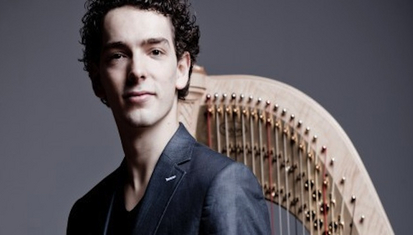 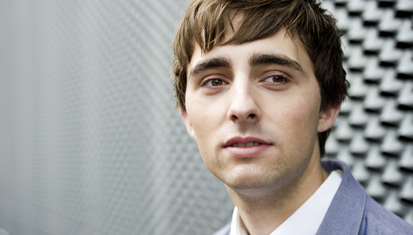 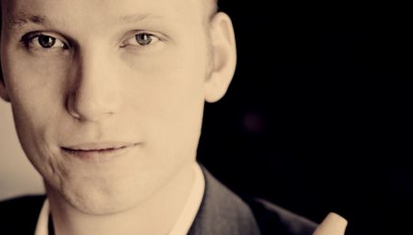 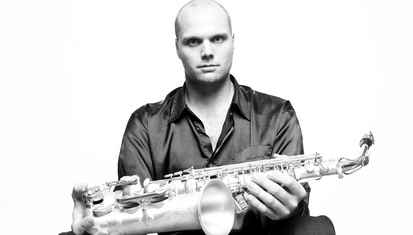 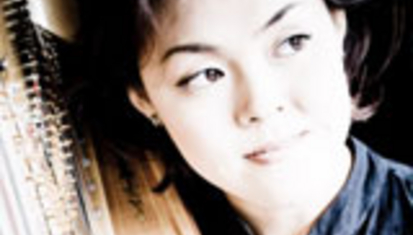 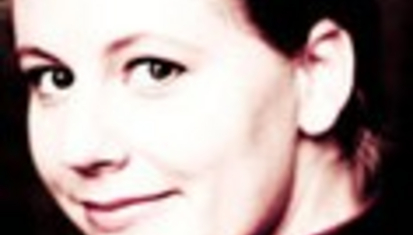