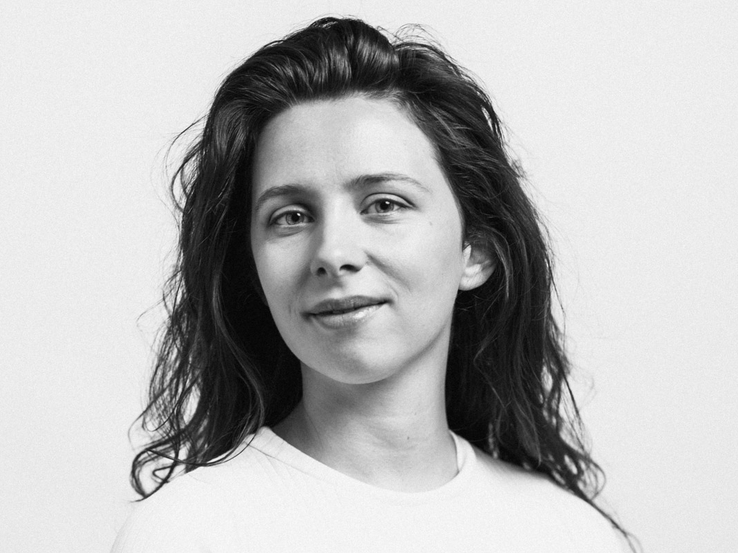 During the final of That Film Festival in London on Thursday evening 13 February, Netherlands Film Academy alumna Loïs Dols de Jong won the first prize: a production budget of up to 1 million pounds for the making of a feature film or TV series. She was selected for this competition on the basis of her short film 'El Muerto', with which she graduated from the academy in 2019. 'El Muerto' was created in collaboration with the VPRO and was already shown on TV at the NPO (Dutch public broadcaster).

That Film Festival is a competition for film talent whose winner is enabled to develop a feature film or TV series with the advice of professionals from the film world. The competition starts with four showcases in Berlin, Cannes, London and Marbella for investors and buyers in the film industry, among others. In the end, various makers are selected from the showcases for the final in London. For the 2019 edition, these were fourteen filmmakers from the US, Great Britain, the Netherlands, France and Germany. They were given a final assignment in which they all had to film the same four-page script.

With the prize won, Loïs Dols de Jong is given the opportunity to expand her short film into a long feature film or to develop a new story.