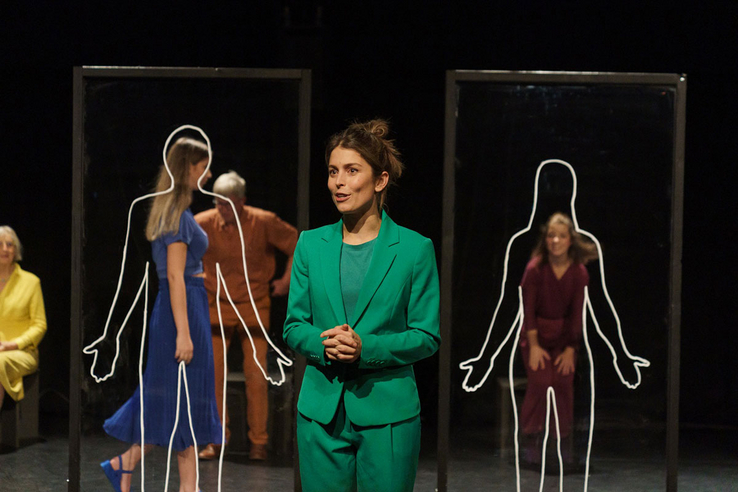 On Monday 1 February, Ingrid van Engelshoven, the Dutch (demissionary) minister of Education, Culture and Sciences and Bart Somers, the Flemish minister of Equal Opportunity, presented the results of the baseline measurement they had commissioned by The Rutgers Foundation and Ghent University into prevalent knowledge and opinions regarding intersex.

During this well-attended webinar, Marleen Hendrickx, alumna of Theaterdocent Verkort study programme and participant of the first Culture Club draft, spoke as a panel member to introduce a video excerpt from her graduation production, X Y WE.  In the production X Y WE, six intersex people, including Marleen, tell their story for the first time on stage. The screening of the production during the digital meeting, attended by researchers, doctors and policy makers, made the results of research undertaken all the more palpable. Only 1 out of 3 Dutch people know what intersex is which often leads to a negative perception of intersex people.

The production triggered a lot of (emotional) reactions. Both the group production X Y WE, and the solo X Y I, will be screened at different venues during the coming year. In the theatre but also in hospitals, at schools and for policy makers with the aim of promoting better understanding of intersex in both the Netherlands and Flanders.

See www.marleenhendrickx.nl for more information about the production. 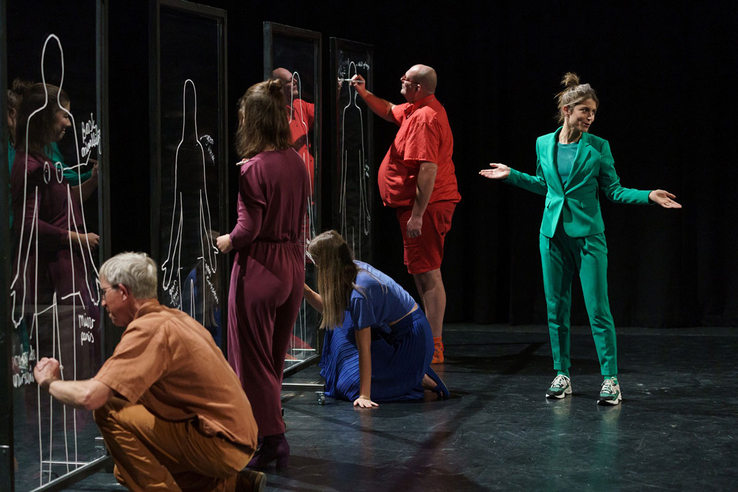 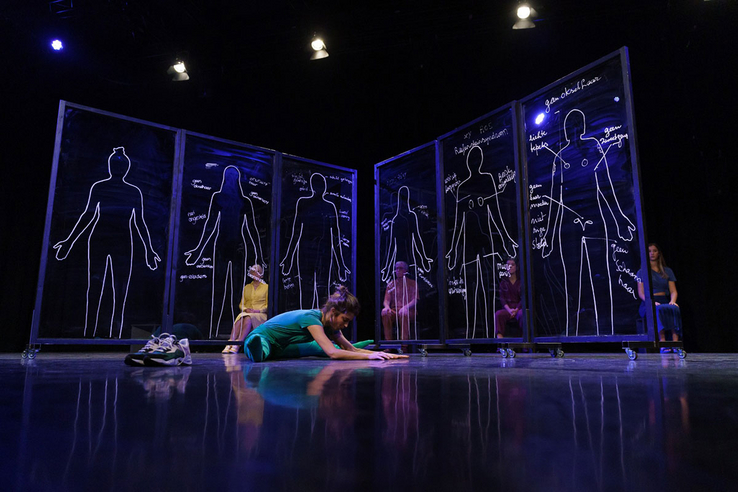