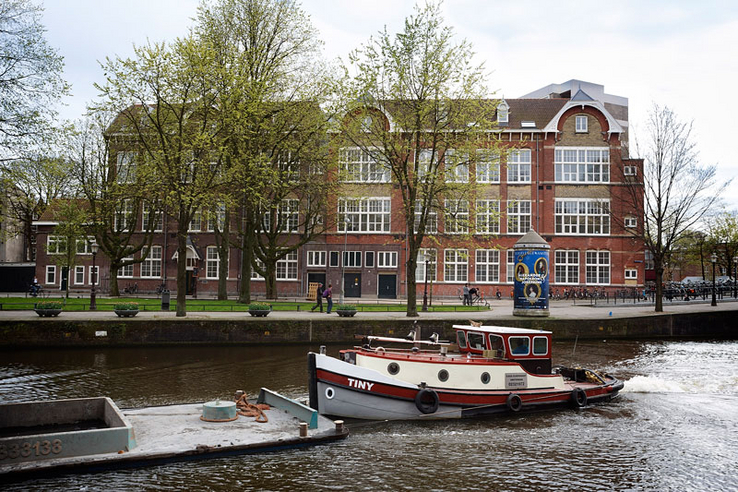 The Reinwardt Academy is now located the centre of Amsterdam.

The Reinwardt Academy has moved to the centre of Amsterdam. The building, a municipal monument located on the Hortusplantsoen 1-3, has been expanded and sustainably renovated.

The academy building is situated very close to the stop Waterlooplein of the metro and the Mr. Visserplein stop of trams 9 and 14. Immediate neighbours include the Academy of Architecture, the Hermitage Amsterdam museum, the Hortus Botanicus, the Jewish Historical Museum and the Netherlands Film Academy.

Remembrance
The building on the Dapperstraat in Amsterdam-Oost (Amsterdam East) was used by students and staff of the Academy for more than 20 years. After the summer, that period will become a memory. At the end of the academic year, staff and students will say farewell with an Inpakken en Wegwezen (Packing up and Clearing out) programme. This will include a film, which Master’s student Christian Bosman has collaborated on, about the stallholders at the Dappermarkt located next to the Academy. 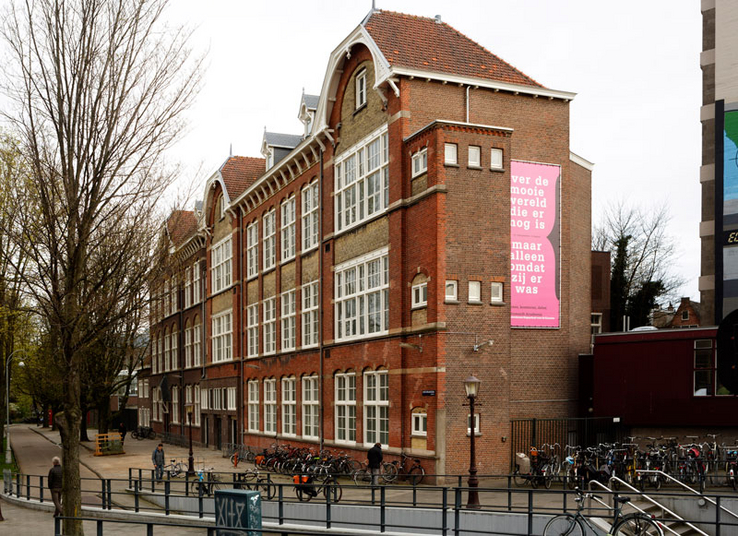 Hortusplantsoen 1-3, with a metro stop (Waterlooplein) in front of the entrance 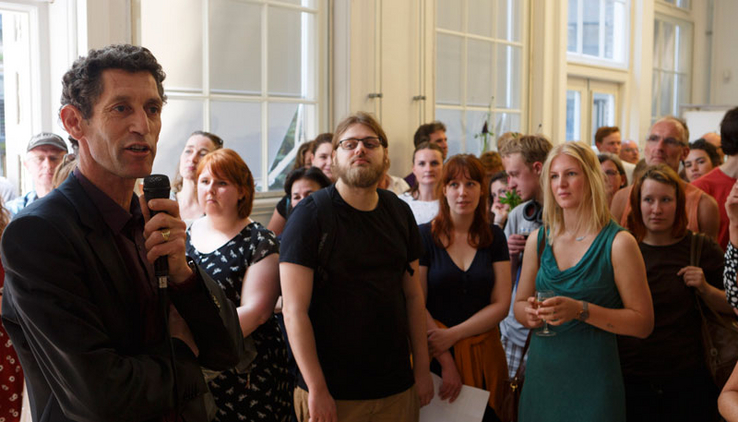 Director Teus Eenkhoorn welcomes students, their families and staff at a first event in the new builiding. 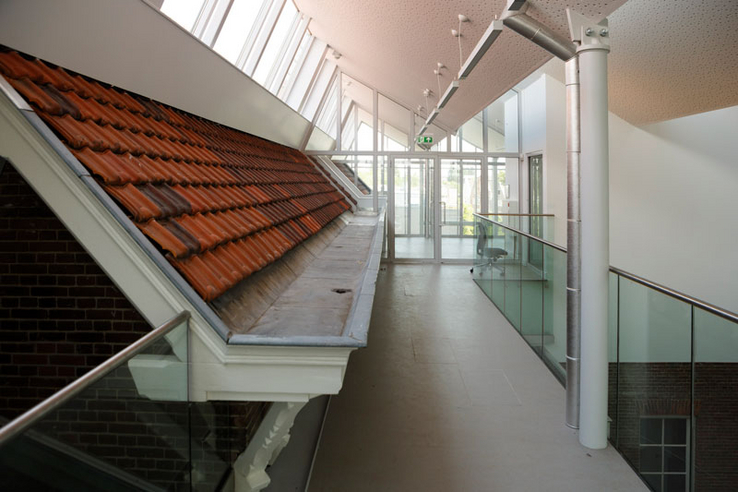 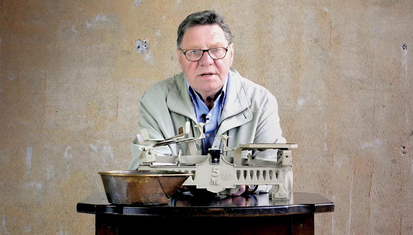 "The film is about memories, the tangible and intangible heritage of the place"
Share
Amsterdam University of the Arts>News and events>News>Reinwardt Academy moved to Hortusplantsoen in city centre