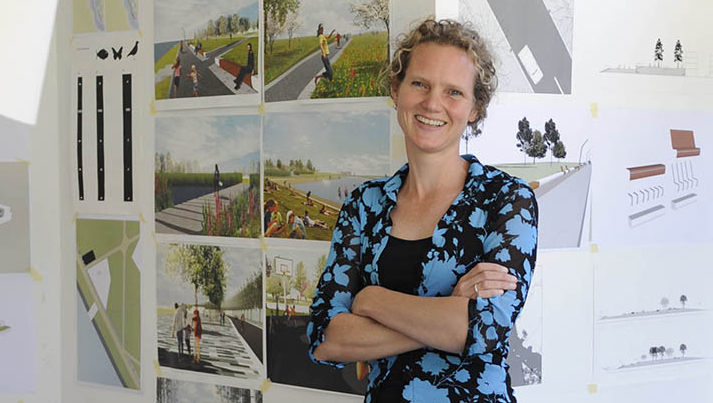 In 1995 Hanneke Kijne graduated from the University of Wageningen as a landscape architect (specialization urbaan). She has worked at various employers since graduating and since 2002 she has been working as a project leader / designer at HOSPER urbanism and landscape architecture. Since 2006 Hanneke is one of the owners of HOSPER. Her specialization is the urban public space, she is also strong in concept development on all possible scales. She regularly gives lectures, has been teaching a lot for a long time at the Academy of Architecture in Amsterdam, is PEP coordinator for urban design and landscape architecture, and is currently a member of the welfare committee in Utrecht. A few of the projects Hanneke has done at HOSPER are Genk C-mine, Perm (Ru) Embankment park, Leeuwarden Wilhelminaplein and Antwerp (Kievit and Park Groot Schijn).

“The academy is a very inspiring place and I think it’s great to be able to contribute to this in the coming four years. I am looking forward to working with the students to lead the way in the current acceleration of urban developments and to tackle the current issues in the landscape architecture.”

Hanneke Kijne has been appointed for a period of four years. In September, at the start of the new academic year 2018-2019, Hanneke will take the lead. Later in the academic year she will give her acceptance speech at the Academy of Architecture. 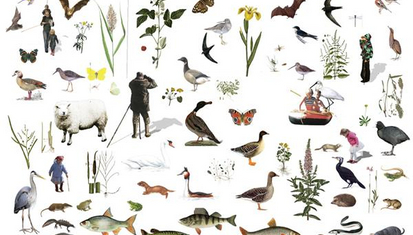 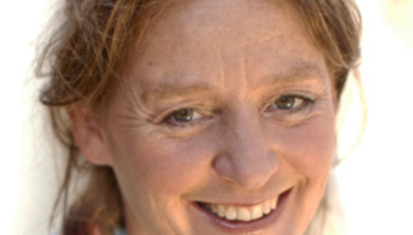