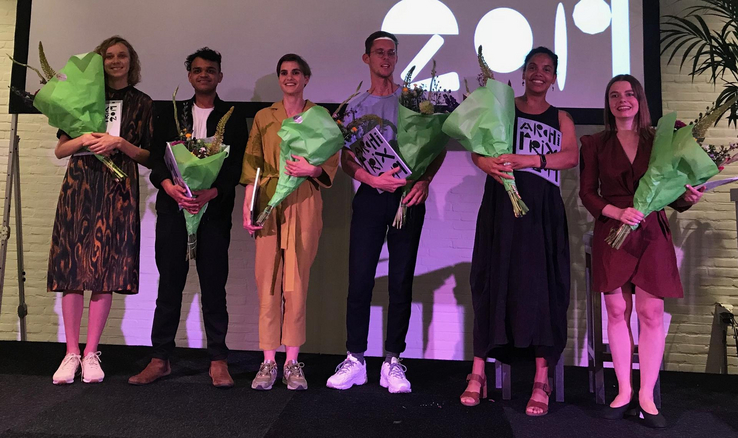 On Saturday 22 June, the winners of the 39th edition of the Archiprix NL were announced. Lesia Topolnyk (Architecture alumna) won (shared) first prize for her project ‘Un-United Nations Headquarters’. Earlier this year she also won Archiprix International in Chile with the same project. Iruma Rodríguez Hernández (Urbanism alumna) received an honourable mention for her graduation project ‘Towards a Happier Havana’. This year, the announcement of the winners took place in the Studio location of NEMO Science Museum at the Marineterrein in Amsterdam

Lesia Topolnyk wins (shared) first prize for her project ‘Un-United Nations Headquarters’.
With her fascinating design for a building where representatives from the various parties in conflict zones can meet each other on neutral ground, Lesia Topolnyk attempts to explore the role that architecture can play in mitigating conflict situations. The six-storey disc-shaped complex is situated in the Crimea and consists of corridors, which symbolises the informal space enabling politicians to enter into discussion with each other. It is a very well-thought-out plan in all its simplicity. It also displays the great design talent of the designer. With this plan, which is intertwined with her personal history, she has succeeded in demonstrating that architecture can help initiate meaningful dialogue in a convincing way.

Honourable mention for Iruma Rodríguez Hernández’s project ‘Towards a Happier Havana’.
This graduation project concerns an urban design for the area around the Alemendares River in the heart of Havana. The design was developed from the perspective of the city’s inhabitants. Workshops with inhabitants provided a toolbox that was used in the design. A collection of relevant interventions was tested out in the design.

The verdict of the jury
The jury consisting of Marieke Berkers (theory), Harro de Jong (landscape architecture), Donna van Milligen Bielke (architecture), Jasper Nijveldt (urbanism) and Eline Strijkers (interior architecture) awarded a joint first prize and four honourable mentions. They expressed the following opinion about the winning graduation projects: “The designers of the winning plans make clear choices and proceed with them in a very consistent way. In addition, these plans are characterised by a high spatial quality and great depth. The designers demonstrate a very high level of engagement, which leads to clear and powerful positioning. Finally, they come up with inspiring solutions to topical problems.”

Archiprix NL
The Archiprix foundation is a partnership of Dutch educational institutions in the fields of architecture, urbanism and landscape architecture in Amsterdam, Arnhem, Delft, Eindhoven, Groningen, Maastricht, Rotterdam, Tilburg and Wageningen. Archiprix presents the best graduation projects from these study programmes annually. All 30 projects submitted are presented at www.archiprix.nl. The other winners can also be found here. 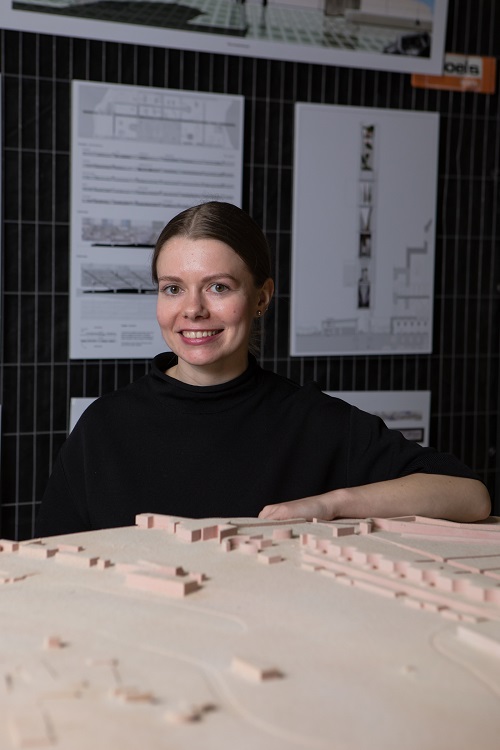 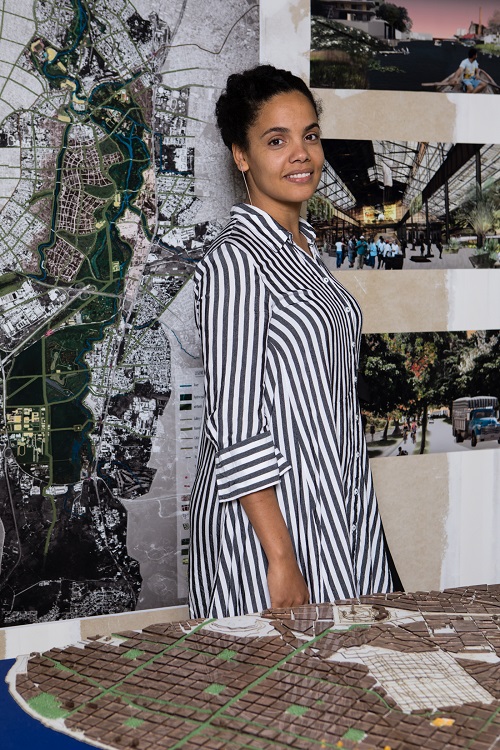 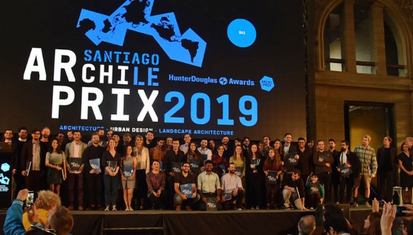 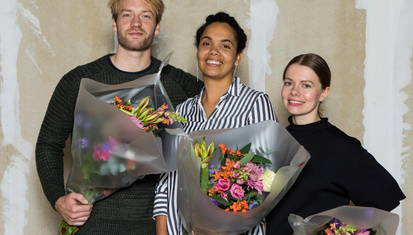