Research Group Social Justice and Diversity in the Arts

The Social Justice and Diversity in the Arts research group aims to contribute to knowledge development around social justice within artistic practice, education and research, both within the AHK and beyond.

The research group is led by Aminata Cairo and Rosa te Velde. Together with students and researchers, they will initiate, develop and conduct practice-based research that contributes to the realisation of inclusive arts education, arts education and an inclusive and equitable arts and culture sector.

This lectorate has been erected in direct response to a particular social climate. The lectorate response and contribution will not be from an outsider perspective, but from the perspective of an embedded fellow community member. As such, the assignment of the lectorate is to contribute to the skill level of its fellow community members to actively participate in the pursuit of a more socially just society. Hence, the lectorate will be responsive to the needs as expressed by the community within and outside of the institution, and will respond with an approach that will facilitate learning and strengthening of the role of the arts as a learning tool.

In terms of social justice, it is often the young people who are in the lead. Given the volatile and intense conditions that might shape social justice issues, young people’s involvement might be strife with insecurities and frustrations to the point that it can affect their well being in a negative manner. Hence there is an urgent need for intellectual guidance and support and skill development to assist young people to get and stay involved in social justice in a healthy way.

Given the topic of social justice, the lectorate has decided to use a methodology and develop methodologies that involve artistic practices and are driven by social justice principles with the ultimate goal of contributing to restoration, healing, and the creation of a new, more socially just story. This involves methodologies and a commitment from researchers to engage with knowledge and people in a different way that may involve non-academic practices and embodied learning. It requires a willingness to come and learn, rather than to extract. It requires the willingness to do the work to connect with people even under difficult circumstances. Furthermore, specific emphasis will be placed on the embedding and embracing of the pursuit of knowledge within the institute and the promotion of research as an accessible practice. 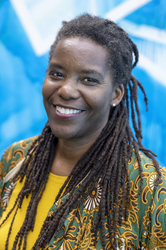 Aminata Cairo works as an independent consultant and researcher in the field of diversity and inclusion, and in that capacity advises various higher education institutions and organisations in the Netherlands on inclusive leadership and inclusive education. Previously, she was, among others, a professor in Inclusive Education at The Hague University of Applied Sciences, diversity officer at Leiden University, Associate Professor at the Anthropology Department of Southern Illinois University Edwardsville, and has been involved in numerous research projects on anthropology, diversity and the creation of inclusive and safe learning and working environments. She has several publications on diversity and inclusion to her credit and is involved in several idealistic foundations and organisations as an advisor and board member. In 2013 she received the International Faculty Achievement Award and the Martin Luther King, Jr. Humanitarian Award at Southern Illinois University Edwardsville. In 2016, she was knighted in the Order of the Palm for her contribution to culture by the government in Suriname. In 2018, she was nominated for 'Professor of the Year'. 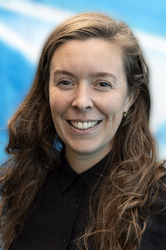 Rosa te Velde is a researcher, designer and teacher. The Decolonial Summer School, led by Rolando Vàzquez and Walter Mignolo, which she attended in 2016, has been decisive for her work and thinking. She edited Vàzquez’ book Vistas of Modernity: Decolonial Aesthesis and the End of the Contemporary (2020). She recently published Drafting Futures: Remembering a Building, a research into segregation, gentrification and the ‘politics of forgetting’ in Amsterdam Nieuw-West, commissioned by De Appel. She initiated and coordinated Hear! Here!, a platform for dialogue and critical pedagogy for tutors and staff at the Gerrit Rietveld Academie/Sandberg Instituut. Currently, together with Rana Ghavami, she is conducting research into ‘design’ and ‘material culture’ as a Research Associate at the National Museum of World Cultures, and teaches at the Royal Academy of Art in The Hague. 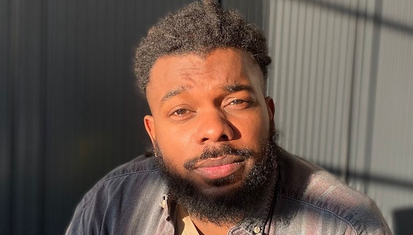 Opening up to being moved 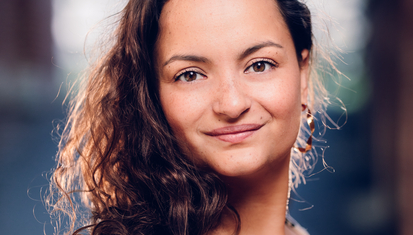 Did you hear about the Concertgebouw? 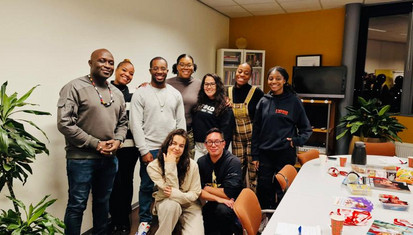