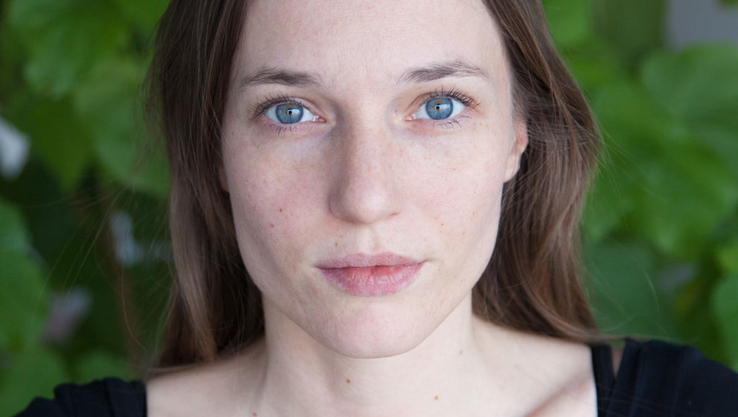 During her master Architecture at the Amsterdam Academy of Architecture, Donna van Milligen Bielke already showed that she dares to think against the current. Her graduation project Reversed Boogie Woogie concerned a (fictional) new construction plan to replace the Stopera, according to her "a building that wants to be public, but mainly blocks public space". After being nominated for the Archiprix, the prize for the best graduation project in 2013, and winning the prestigious Prix de Rome in 2014, she now wins the Young Maaskant Prize 2019. 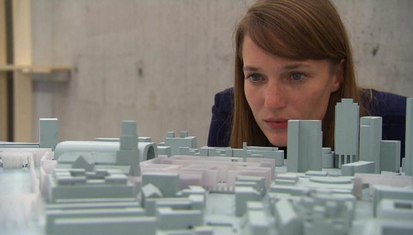 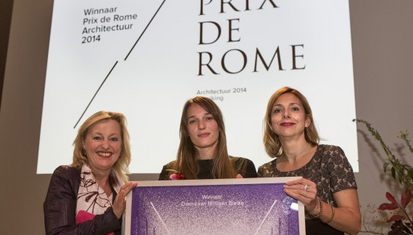 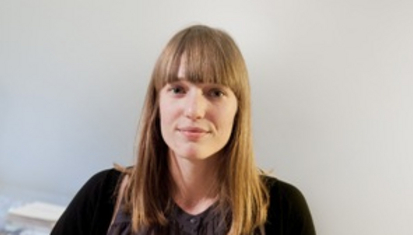